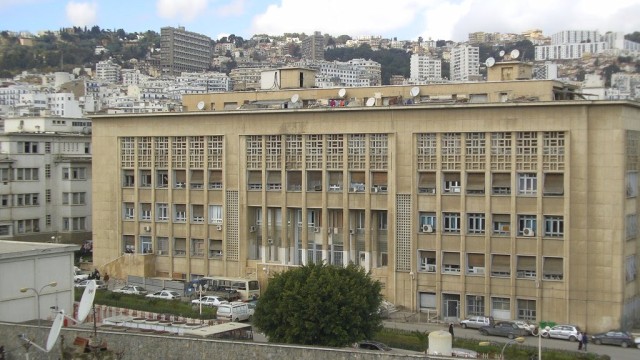 The first ESC Guidelines for the management of syncope were published in 2001, with subsequent versions in 2004 and 2009. In March 2015, the ESC CPG considered that there were enough new data to justify the production of new Guidelines.

The most important aspect characterizing this document is the composition of the Task Force, which is truly multidisciplinary. Cardiologists form a minority of the panel; experts in emergency medicine, internal medicine and physiology, neurology and autonomic diseases, geriatric medicine, and nursing cover all aspects of management of the various forms of syncope and transient loss of consciousness (TLOC).

In this Part, Dr. BELLOUCHE, tries to review in details the different aetiologies and the advanced diagnossis tests.